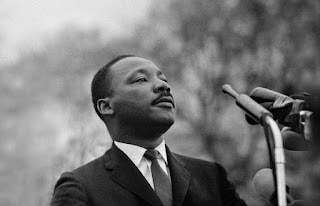 I was thinking a lot about you when I saw the news this weekend. I appreciate your take on everything. Truth be told, I always cry when kids sing "Let There Be Peace on Earth". I hope I can put some new wine into old wineskins!