Christmas and the New Year: Preserving the Present Moment

Merry Christmas! (Because it still is :) I am still relishing in the light of my (tiny, Charlie Brown-esque) Christmas tree and I hope that you are, too!

And Happy New Year! Even though I begin my year-end reflection around the Feast of Christ the King (the end of the liturgical year), I cannot help but continue that reflection when we get the benefit of being introduced to a new calendar year as well. I love New Years'!!!

When I lived with my 2 roommates in Maryland- right after I returned from the convent- we would come up with themes for the new year. They usually had something to do with our dating (or lack thereof) relationships: "The Year of High Expectations", "The Year of Low Expectations", and "The Year of NO Expectations" (You can see the progression of how one led to another :) were all themes for us at one point in time.

While dating and relationships continue to be a goal and theme in my 30s, it is not necessarily what I want to make as a focus this year. Rather, as I was driving up to Philly on Dec. 31 to ring in the new year with friends, I quickly reflected and prayed on what my own theme for the year might be. It's true that I don't really have any expectations for this year. In 2012, I had so many weddings, I had prayed to be loving to all those I was going to encounter and to make the time in between weddings about taking care of me. That ended up being one of my favorite years. 2013 was the year of finishing grad school and moving out on my own, and I made 2014 the year of BUSY. But I have no idea what 2015 will bring!

I am such a planner by nature. This makes me good teacher and also a good social coordinator for my friends :). However, I am always thinking of the next thing. This has also come up a lot with my spiritual director who also often has to encourage me to just stop and enjoy what the Lord is calling me to do in the present. And so, I think this should be a really good theme and focus for 2015.

I have heard it said that what you spend your time doing on New Year's Day is how you will spend the rest of your year. As I mentioned, this year I went to Philly. I have spent the last several New Year's with the same group (ish) of friends. 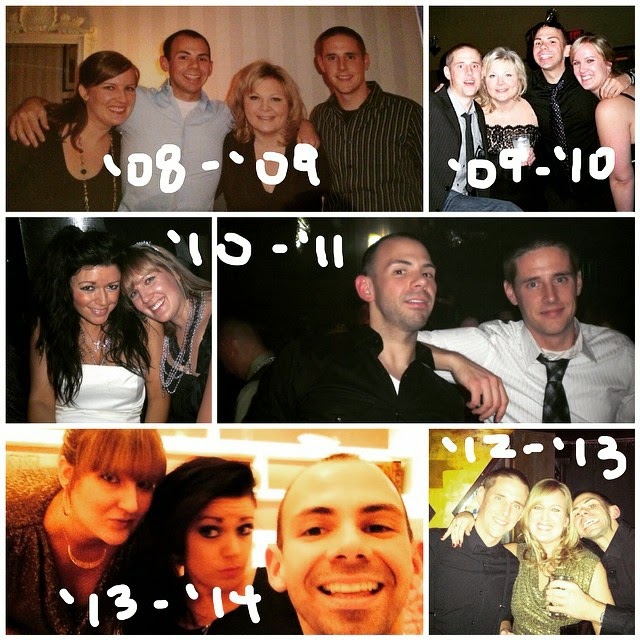 We usually find a hotel with an open bar and some kind of package that includes a band or DJ or dancing and then we crash at the hotel for the night. It has been one of my favorite nights of the year for so long, but I love dressing up and sharing the night with these guys.

And so, my New Year's Day often consists of brunch with this group and then driving back from wherever we crashed to rest off my hangover :)

Oh, except the year that we were in LA for NYE. That New Year's Day we watched the sunset in Palos Verdes and we all agreed that was one of our favorite New Years' ever: 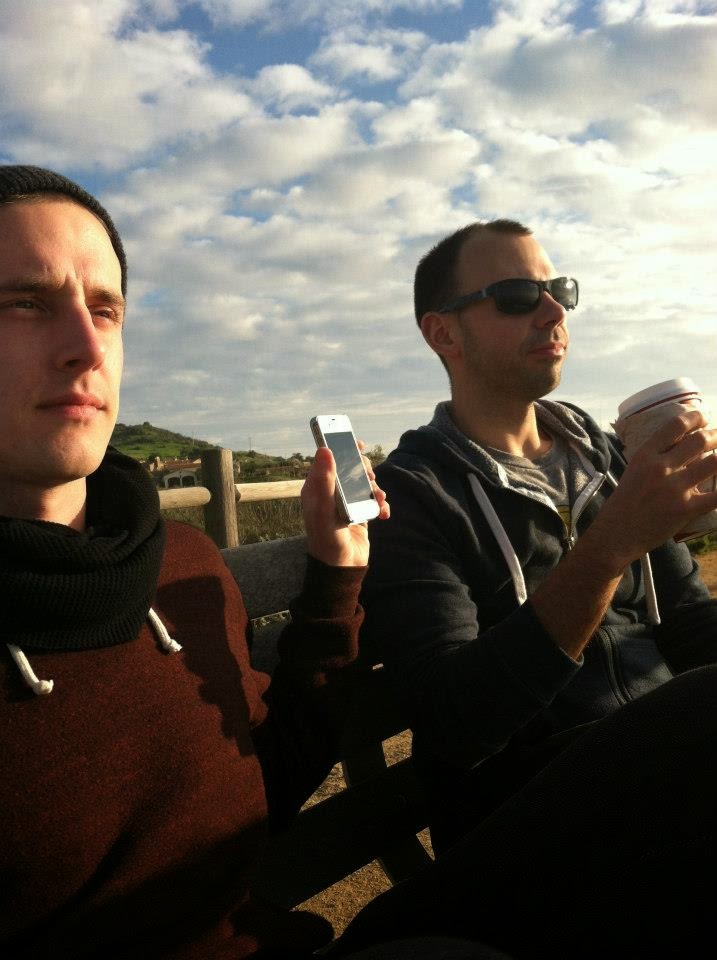 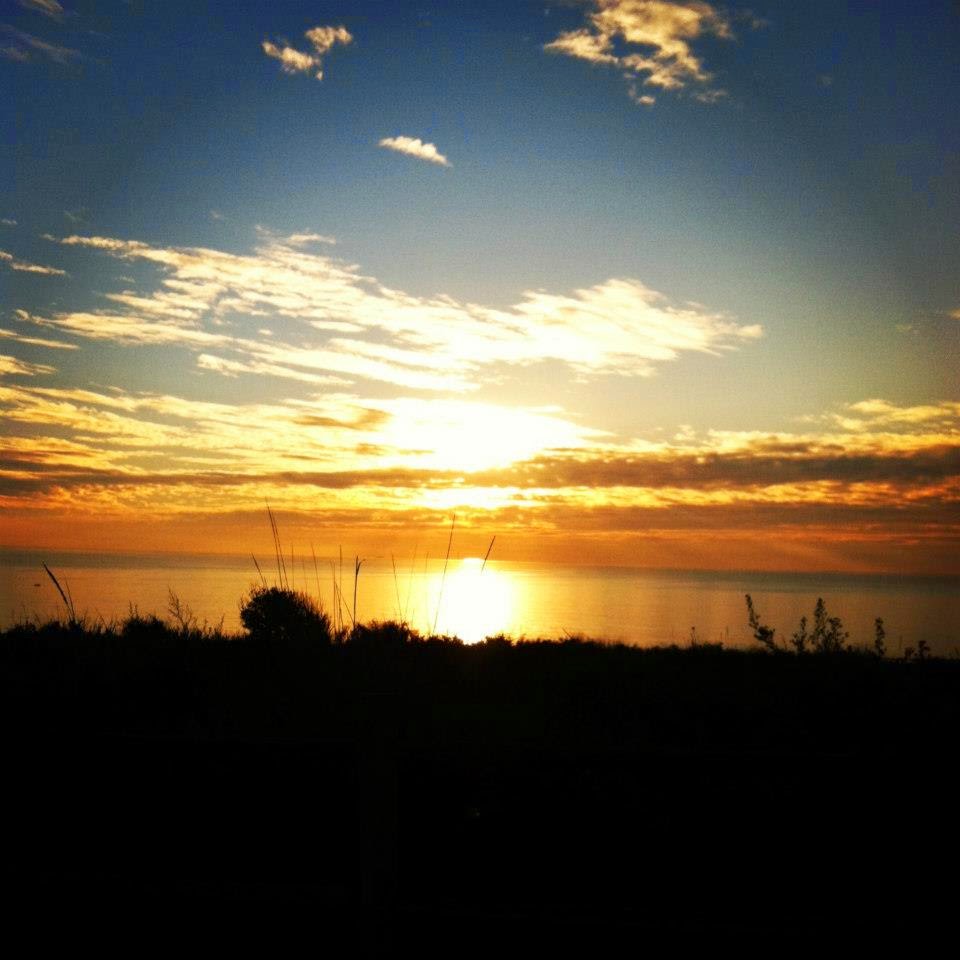 This year, I awoke in 2015 to this view of Independence Hall in Philly: 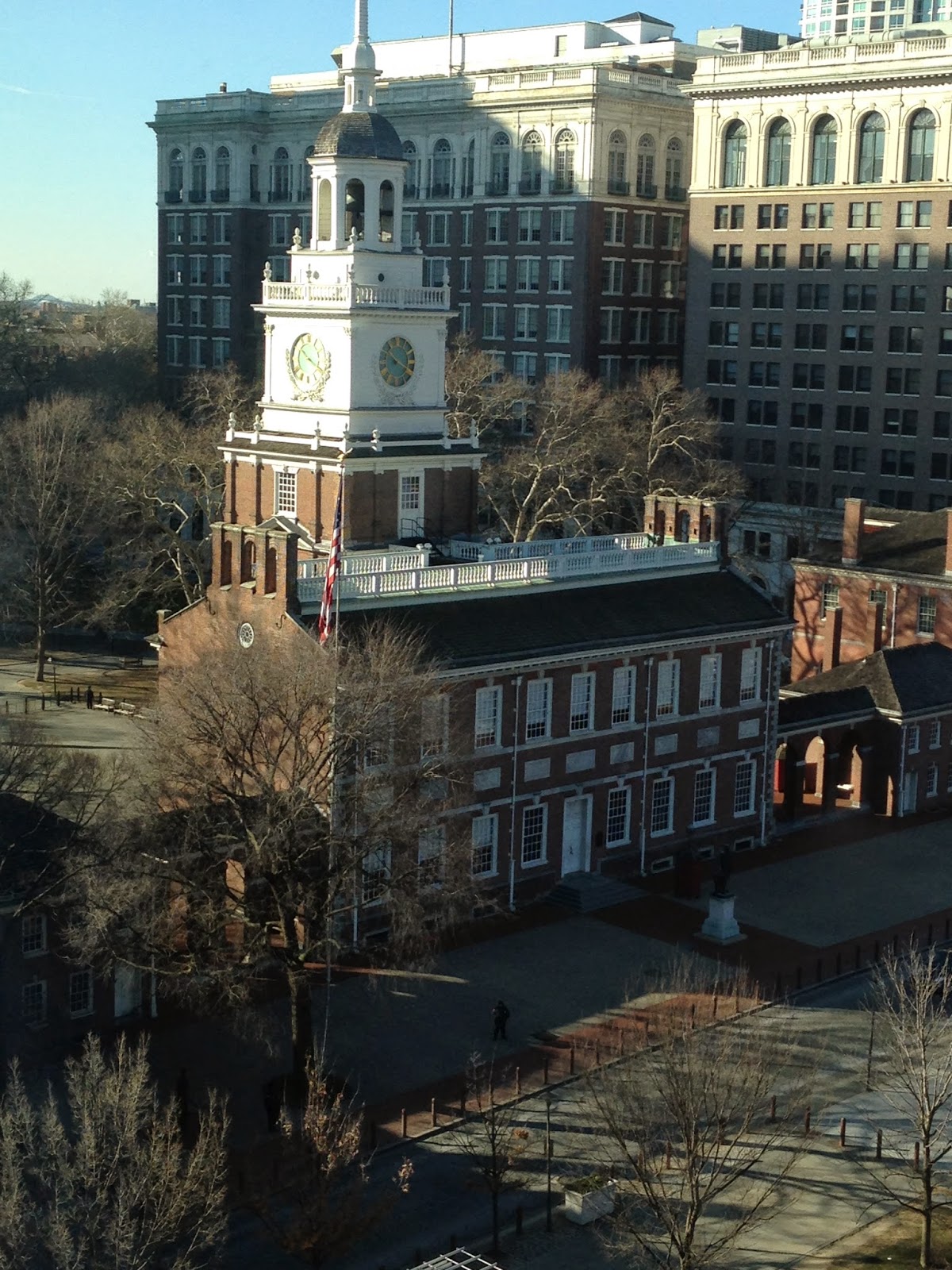 We had brunch (though I must've paced myself much more sensibly because I was not hungover...yay for finally learning by 30!:) and then since I was in Philly, I drove a few more miles to see my favorite Philly resident and spend my New Year's Day with these two: 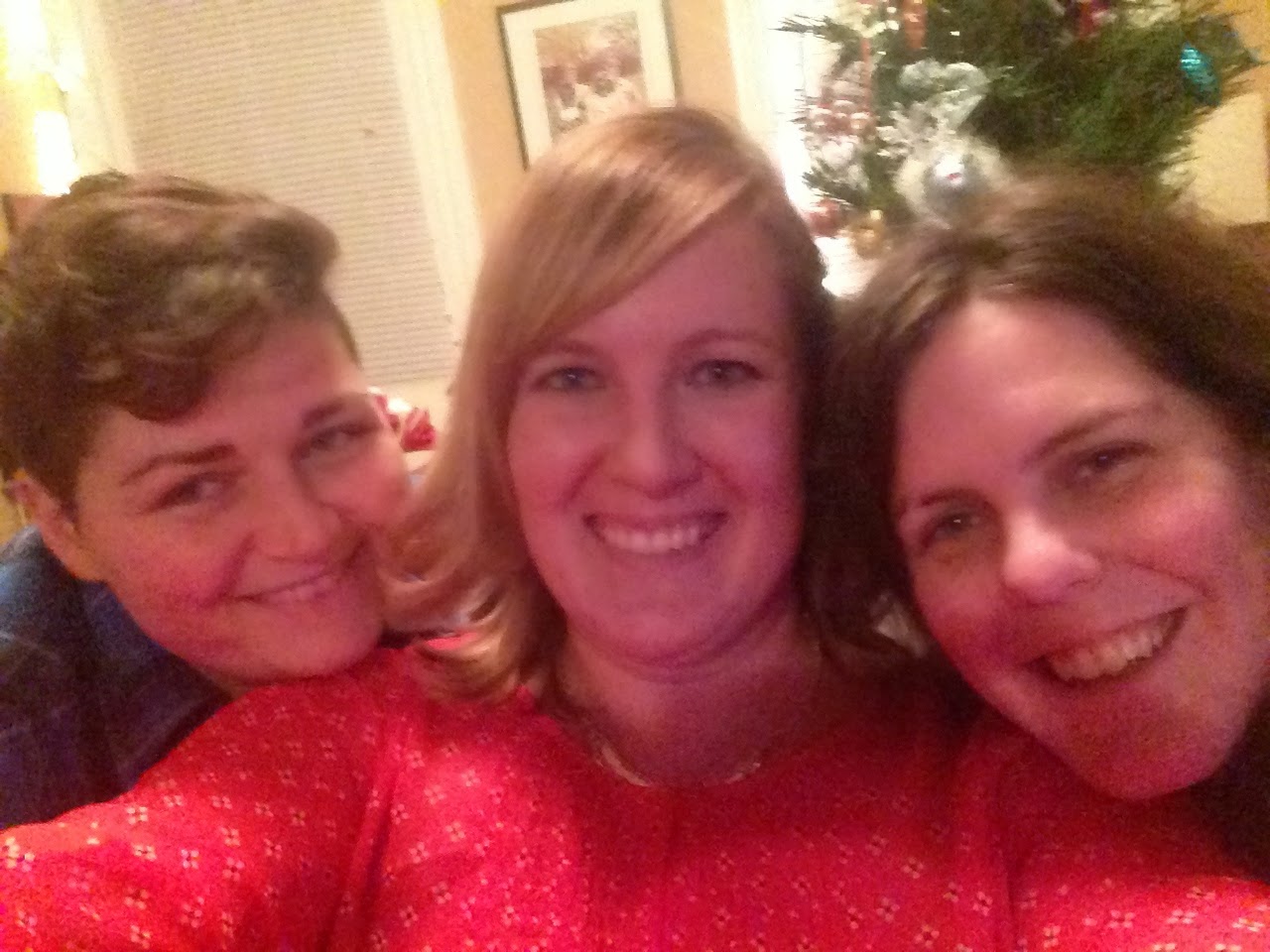 We spent the day chatting about friends, life, and watching a marathon of Portlandia. And then I got in my car satisfied and full up on friendship for 2015.

If there's a theme in any of this...you know I will find it! :)  I think what I can say for these friends that I spent this New Year's with is that all of us have followed our hearts and embraced the "less conventional." None of us are married or in traditional relationships and we have embraced that. We live and love as God has called us uniquely to be and we own it.

I can't speak for these friends, but I know that I have struggled, and I'm guessing that they have too, with having to fit into the mainstream: being married with 2.5 children by this age, owning your own home with a yard, etc. My path was different: I joined a convent and discerned that for much of my 20s instead of dating. I've been called to a full time ministry and my friends have their own stories and paths. We simply don't fall into the traditional, mainstream convention and I don't think that we are fighting that. I think that we have accepted it and are relishing in it!

And so, I wish you all of the self acceptance and living and loving in the present moment that 2015 will offer!

Peace and Happy New Year,
Julia
Posted by Julia at 11:15 AM 1 comment: