I was at daily Mass yesterday and heard the words: "Today is Friday of the 32nd week in Ordinary Time" and thought to myself: WHAT.

That means, this Sunday is the Sunday of the 33rd week of Ordinary Time (yeah, I'm really good at Math and logic!) and that means soon it will be the Feast of Christ the King and THAT means ADVENT IS JUST AROUND THE CORNER. Which means it is the beginning of a new liturgical year! SOON!

At the risk of sounding incredibly cliche, I seriously have NO idea where 2014 went. And that's 'cause it was really busy. Just the way I like it.

2013 was a little rough. I spent the first chunk of it locked up studying for comps, the summer working another full-time job, and the winter adjusting being in a new place alone for the first time. At the beginning of 2014, I was determined to make 2014 a far superior year. And I think that it was a success.

As has become customary for me in November as the liturgical year comes to a close, I take a look back at the highlights of this year. Of course, this year was also highlighted by my friend Dan passing away, and Monday will mark the six month anniversary of his death. Again, I don't know where the time has gone.

Before I look back at the year, I want to quickly talk about this past weekend as it meant yet another retreat with teenagers for me. And that may sound like I'm being negative, but quite the opposite. Sure, it was a tough weekend. It gets harder to have that much energy for 72 + hours with kids half your age. But for those of you who follow me on social networks, you will have noticed that I discovered Timehop in recent months, and for this analytic girl, I love the app because it shows me where I have been and how far (or not) I have come.

This past weekend, as I was on Kairos V with students, my Timehop app showed a picture of me from my time at St. John's in Youth Ministry 8 years ago. I looked kind of the same, except my hair was much shorter and, though I'm sure you couldn't totally tell, my face looked a little brighter and less weary. The girl in that picture was 25. Singing and playing the guitar in front of a bunch of teenagers (WITH, I may add,  a girl who had been in her ministry for two years and is now also a teacher :) almost exactly like the scene that was occurring that very moment as I had just again, 8 years later, sang and played guitar in front of many teenagers on retreat.

Is this arrested development? Or is this God actually making it clear what I am called to do? Although I am a little tired and worse for the wear, I still find the work that I do so important and still find satisfaction when I hear teenagers pray and give testimony to the work that God is doing in their lives. Is that vocation? Is it weird that I still don't know?!

I also shared this weekend with my students about my friend Dan in a new way. They all said that they were moved by his story. I still can't believe he's gone. But as I realized earlier this year and shared with them on retreat, my relationships that are truly rooted in God have stood the test of time. As I scrolled through pictures from this year and through old text messages, they are filled with friends that have been around and made the cut because they are lovely people and I believe that God has brought them into my life. And my relationships truly rooted in God give depth and meaning to something as sad and heartbreaking as what happened with Dan. I have spent much of my career teaching about the Paschal Mystery, but Dan truly lived it.

2014 is going to be a tough year to beat! But I am super positive right now and the other thing I've learned from this year is to be discerning, but to live in the present moment. 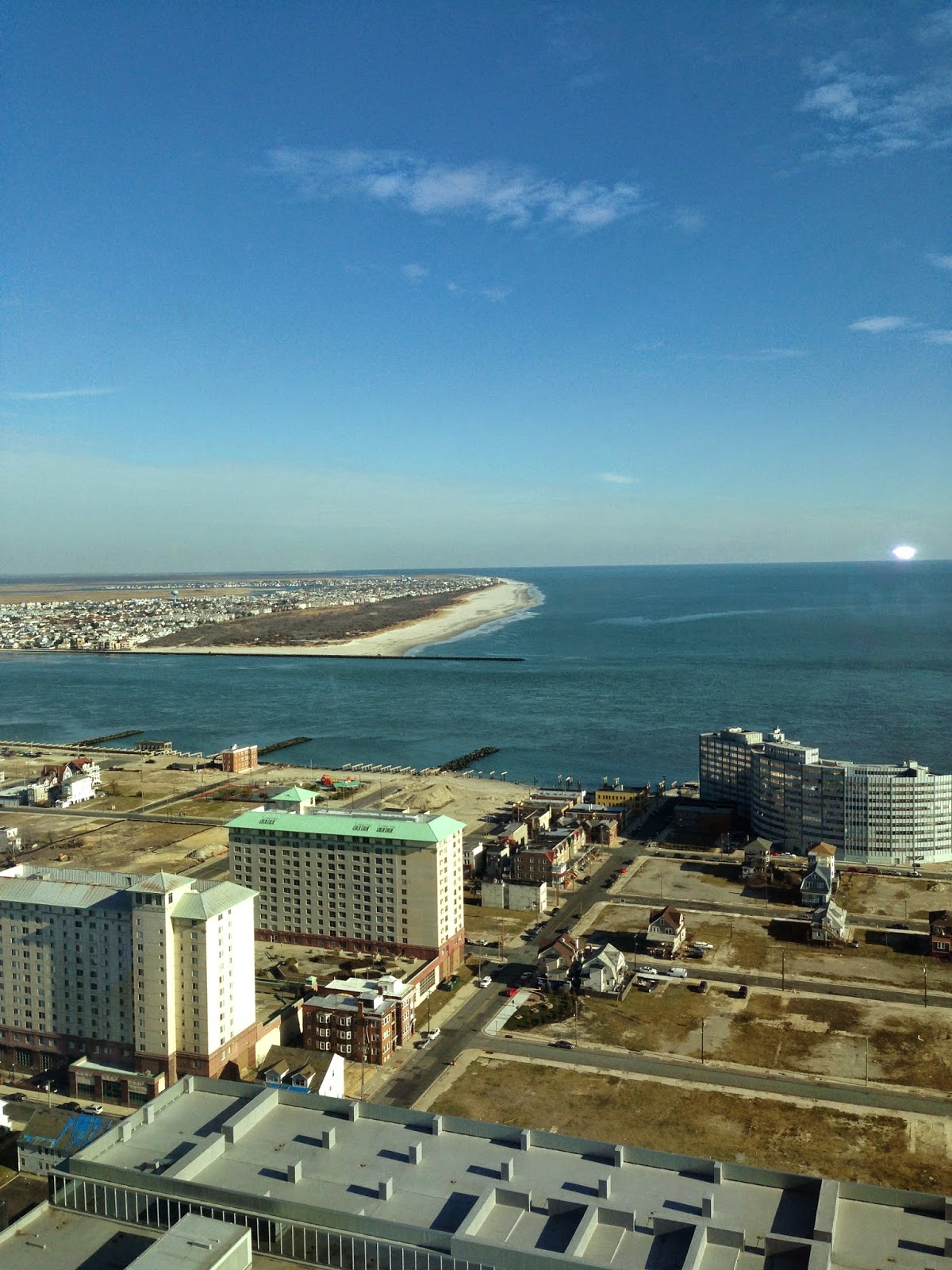 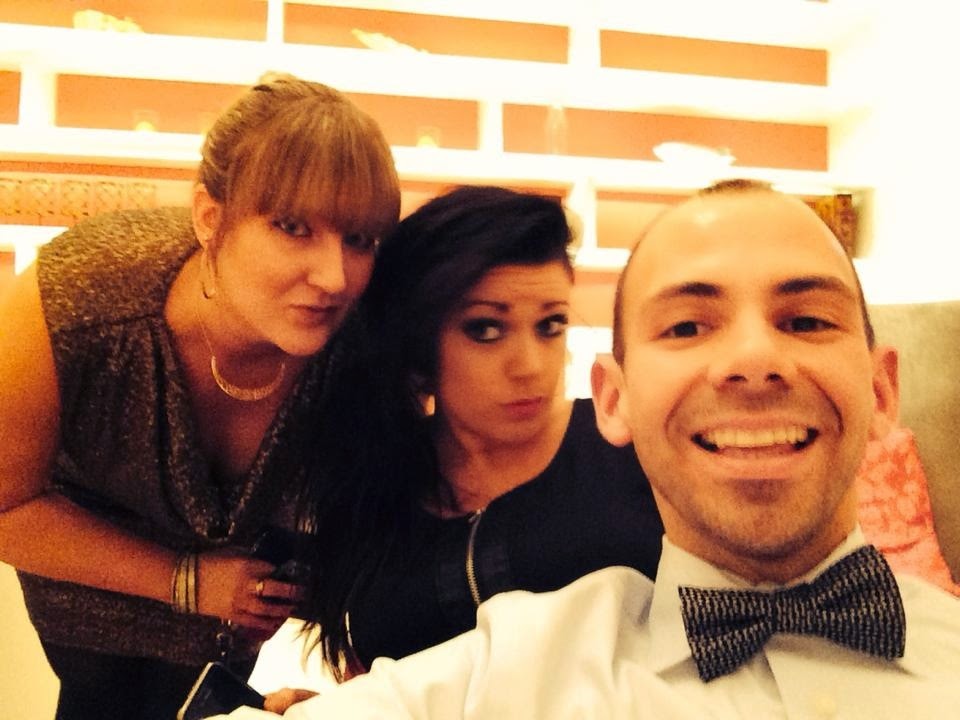 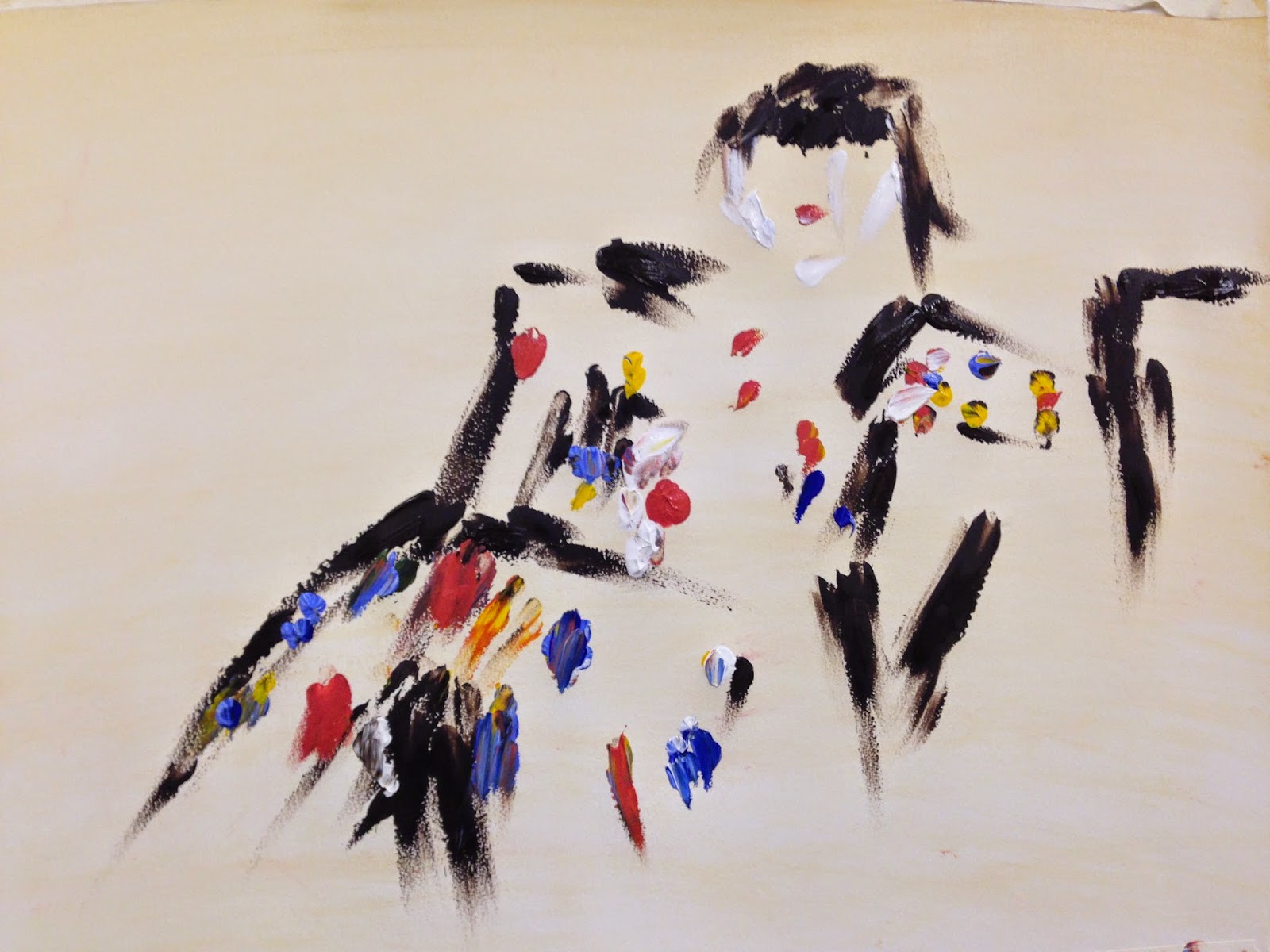 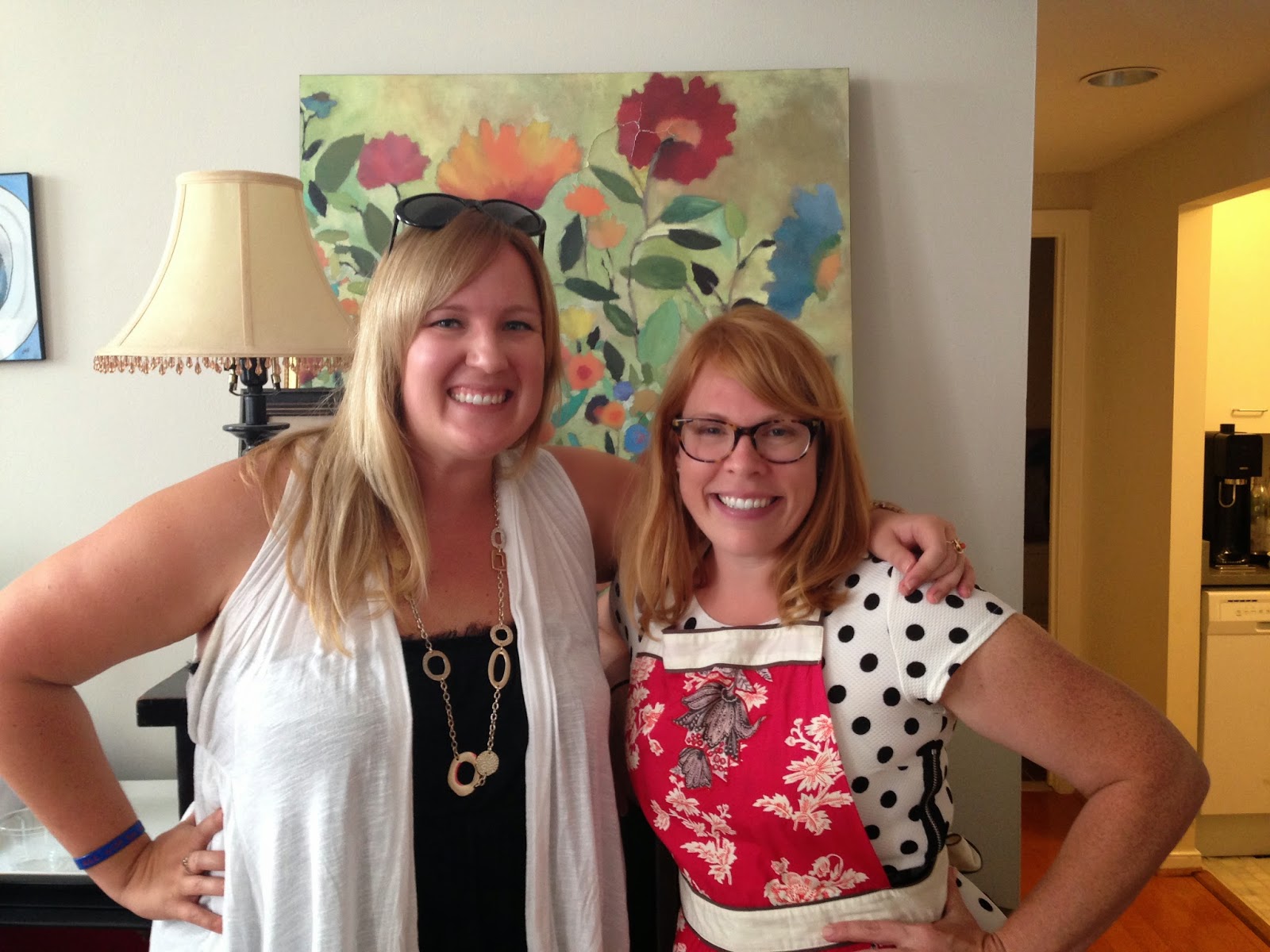 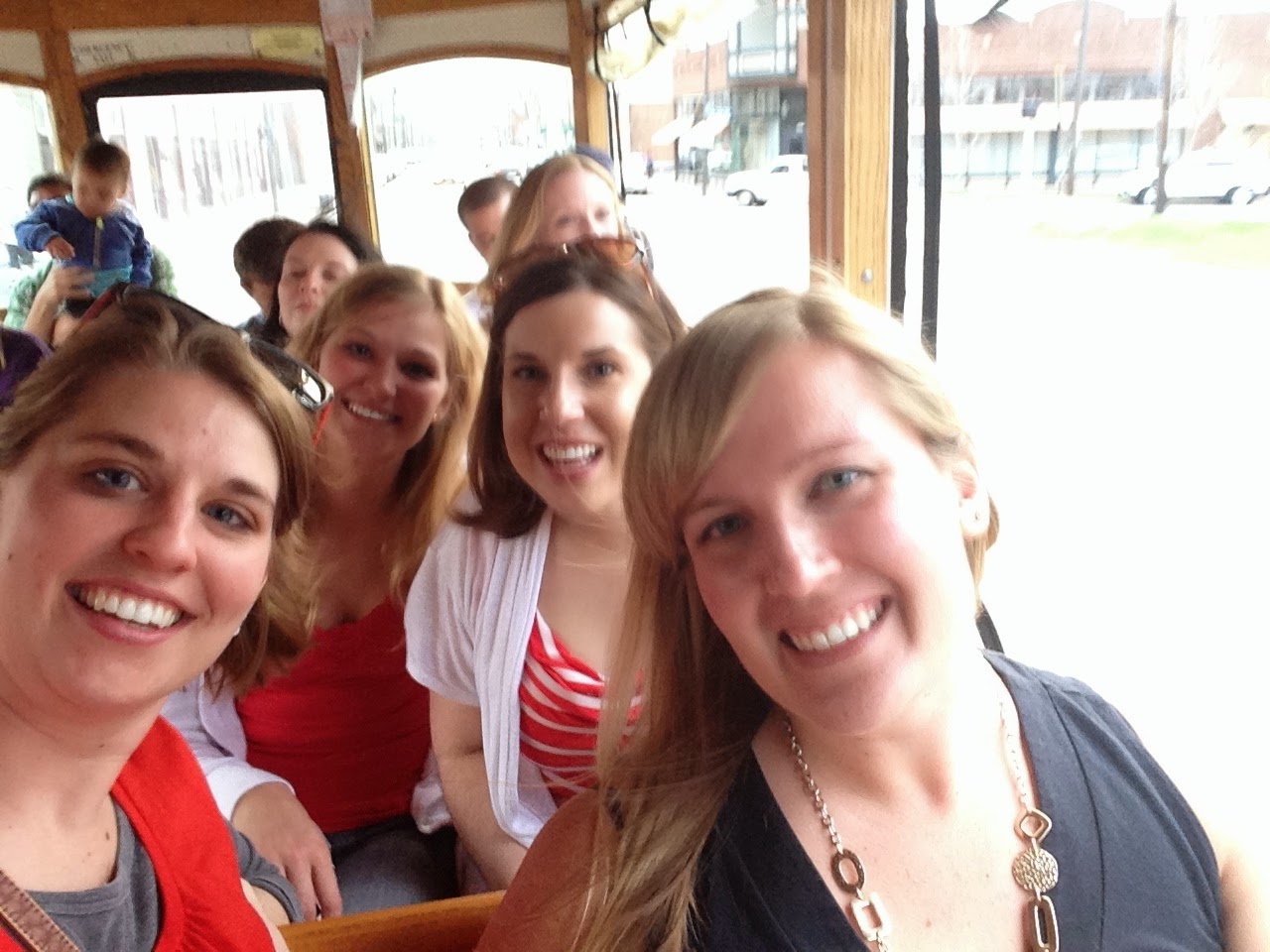 Saying goodbye to a dear friend... 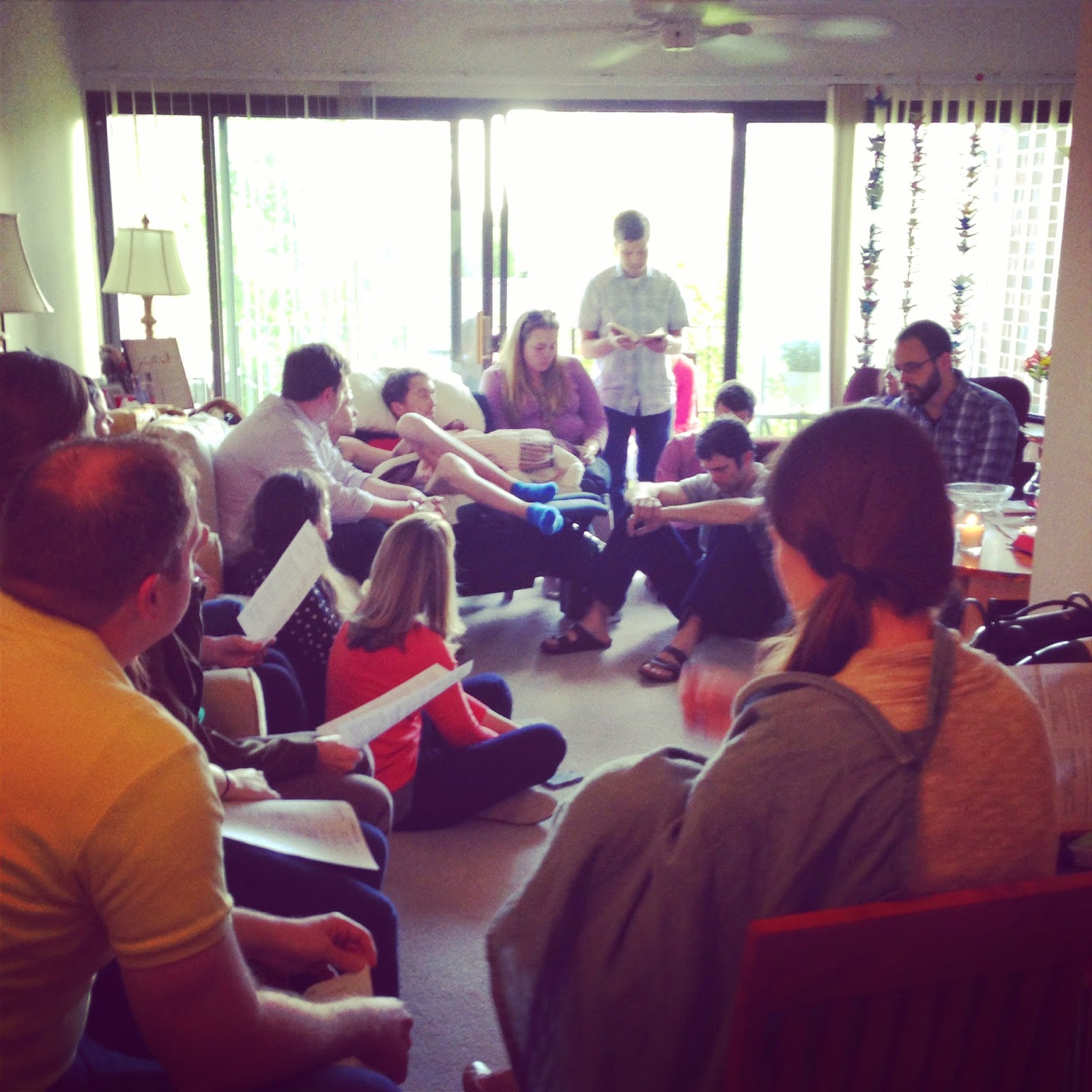 But knowing that his shining light is still with us....grateful for my CUA friends and this girl this year: 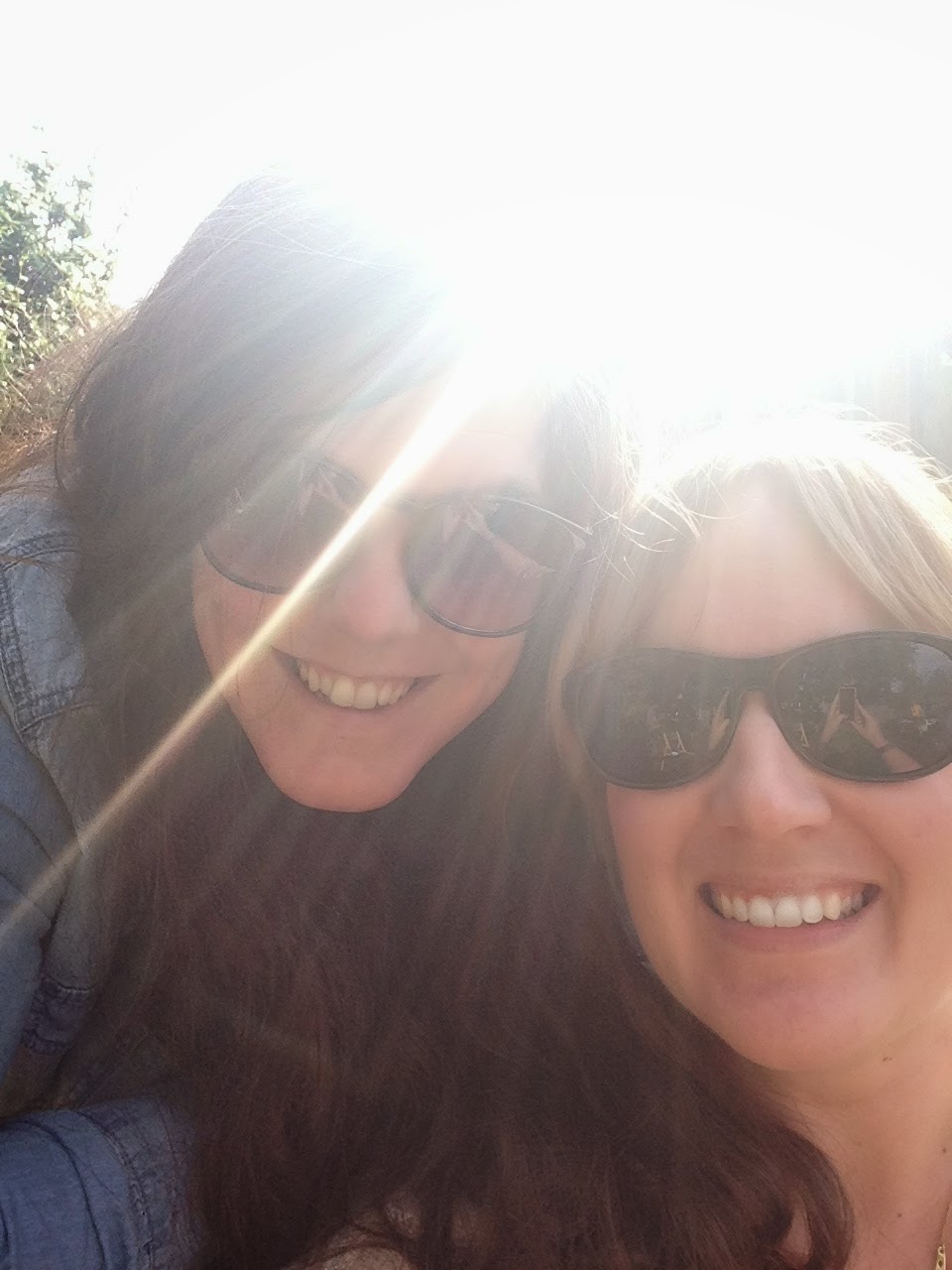 2014 was also the Year of Wine Club with these ladies! And the summer of the Eastern European Roadtrip with my bestie: 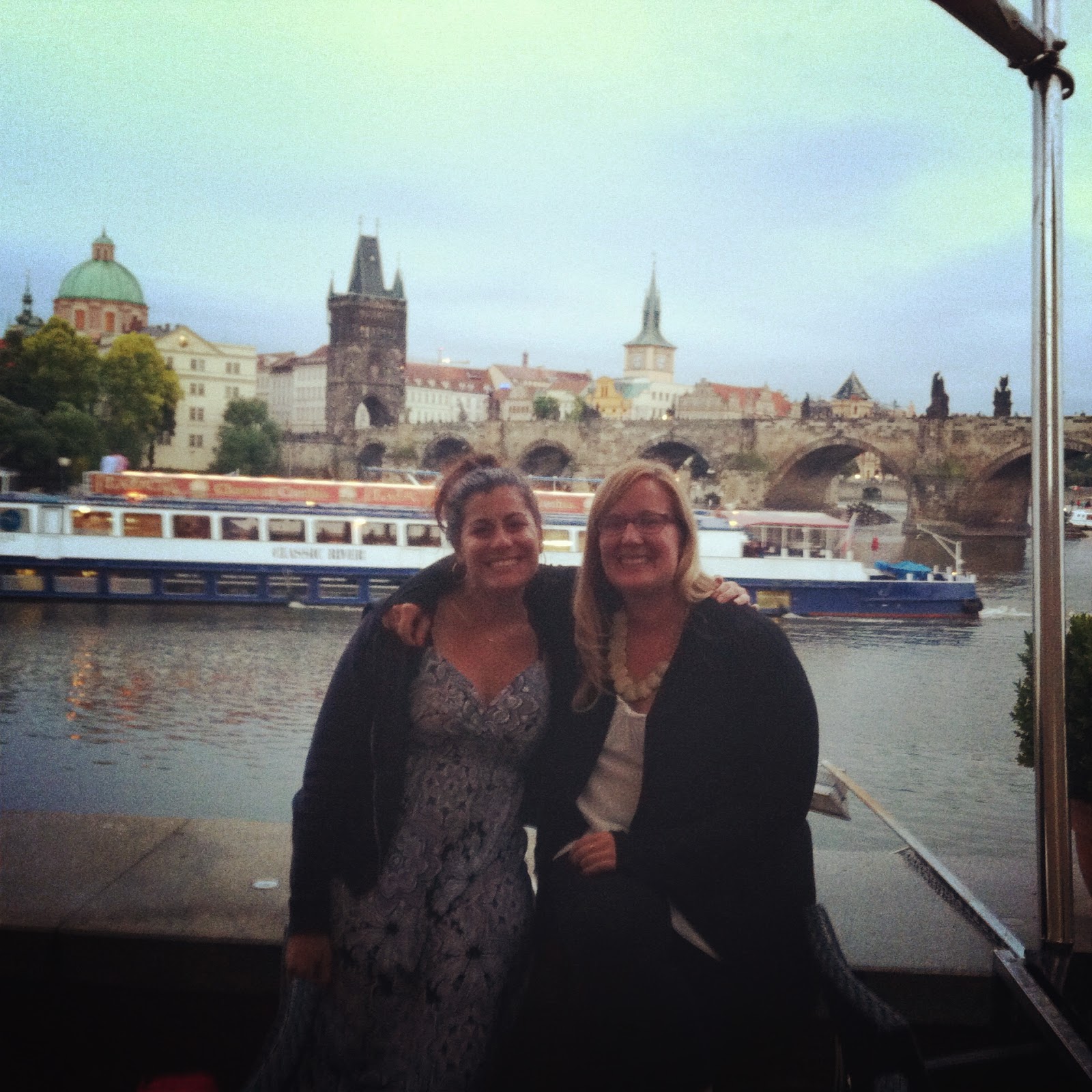 Nannying 2.0 is much better after a little summer travel: 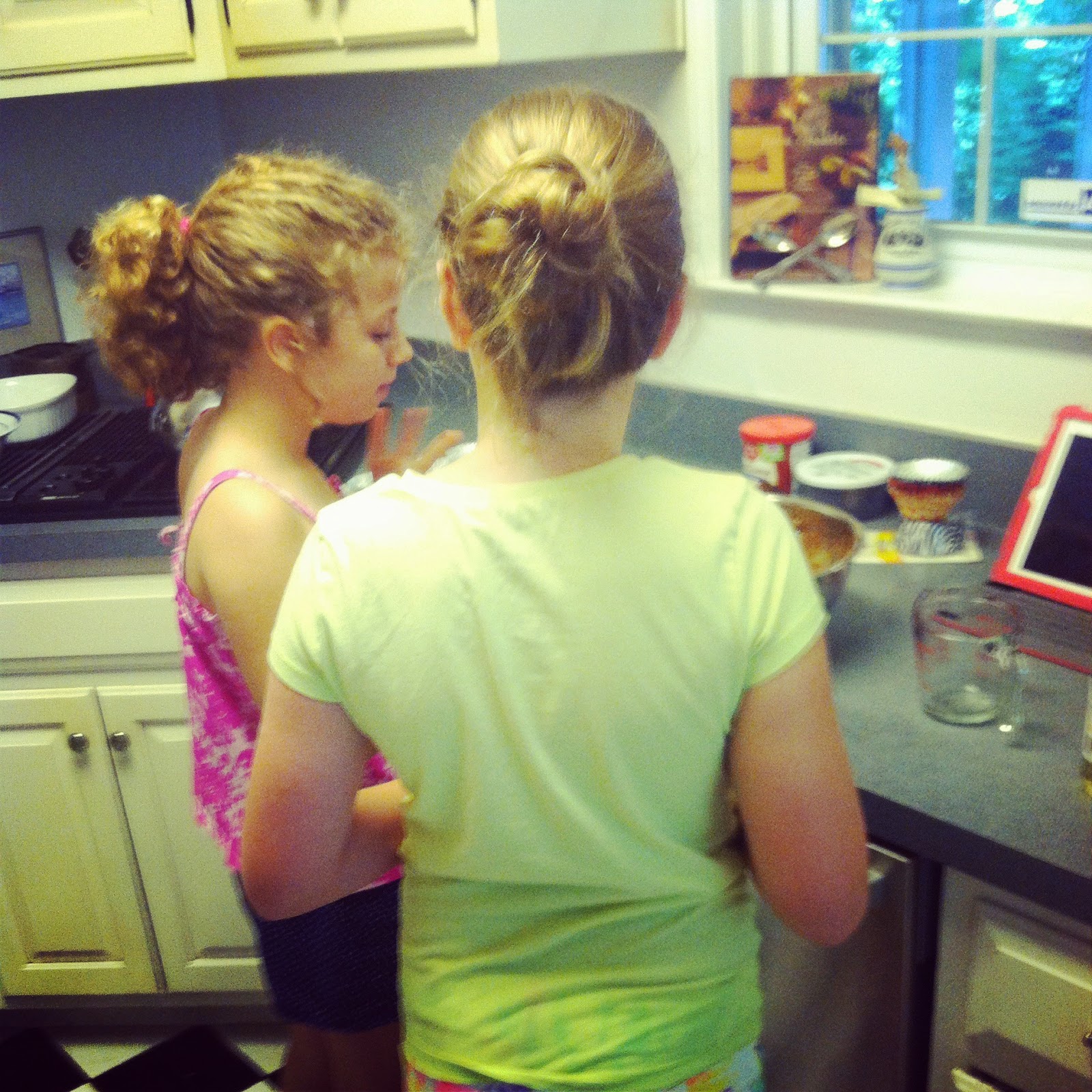 Lots of beach and fun times: 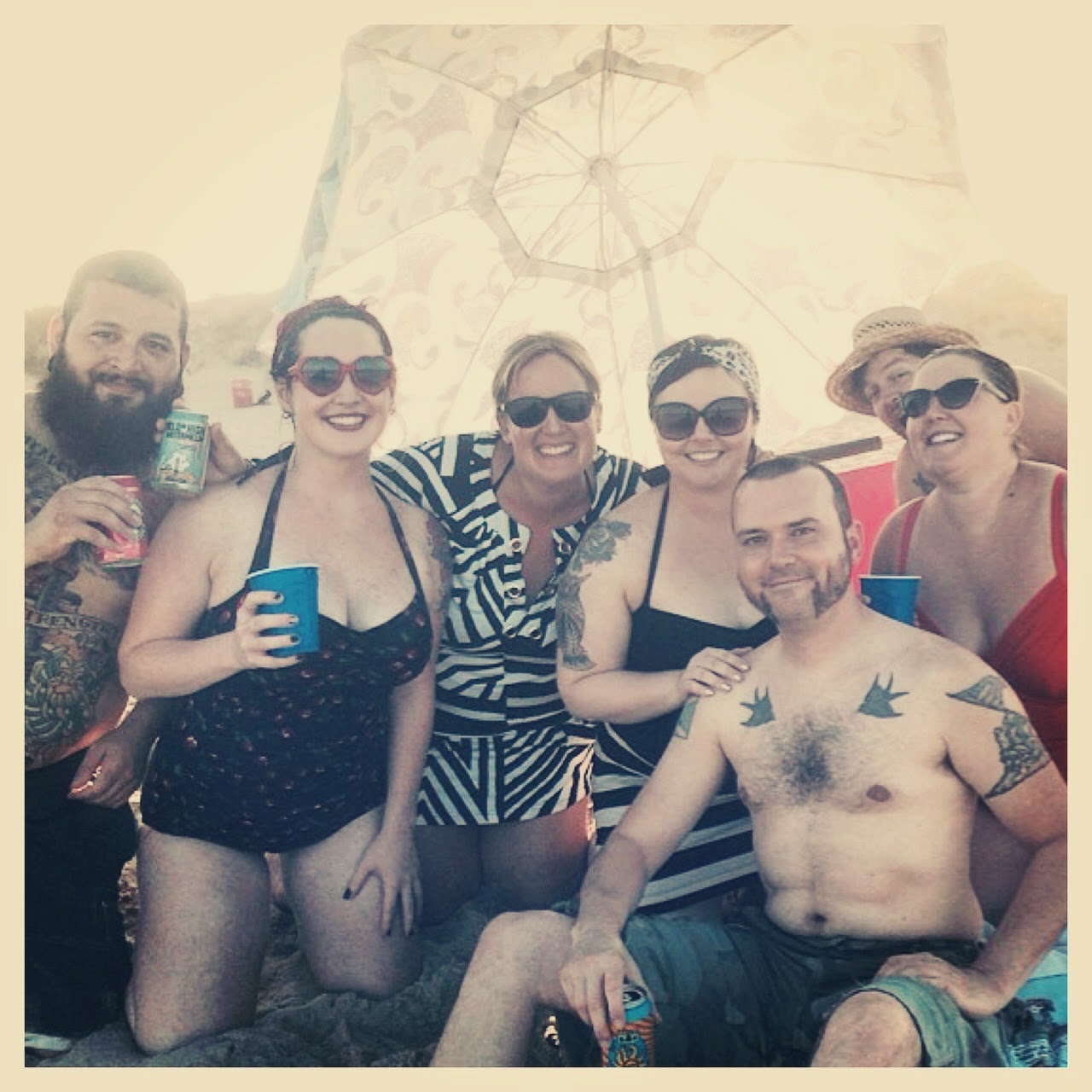 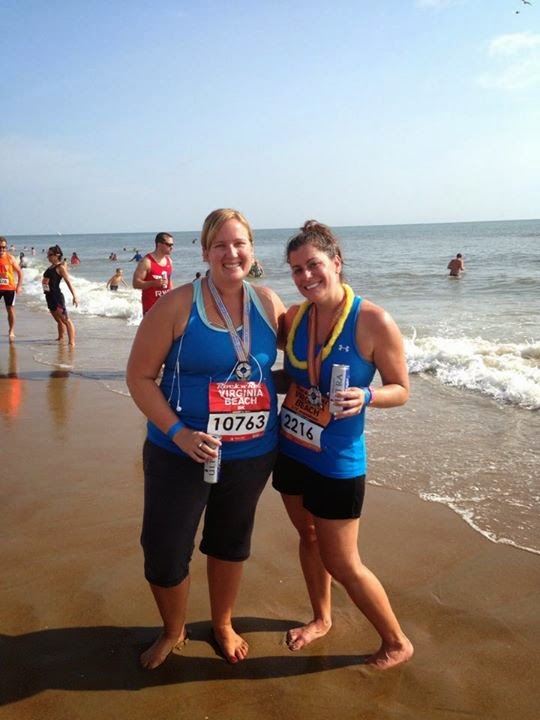 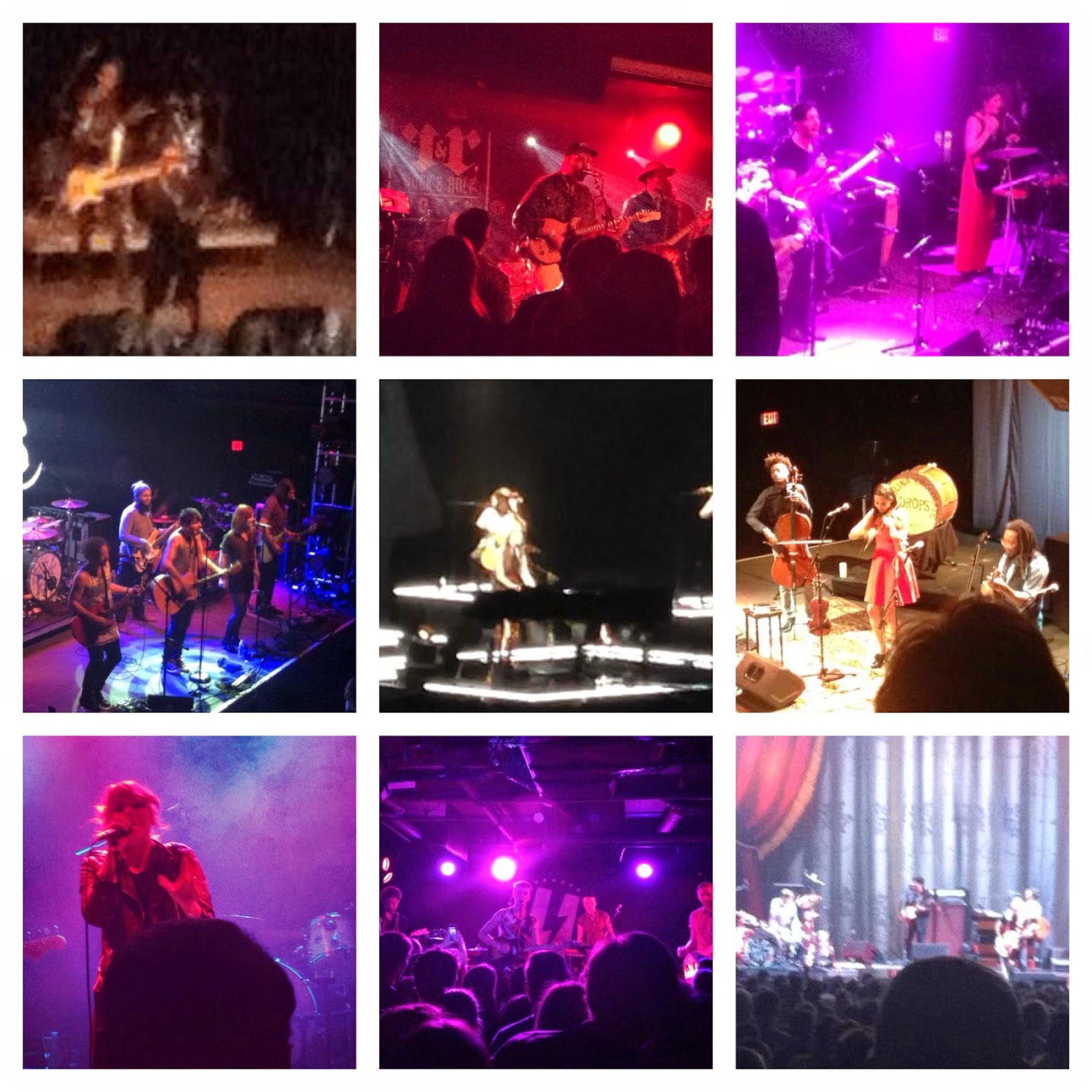 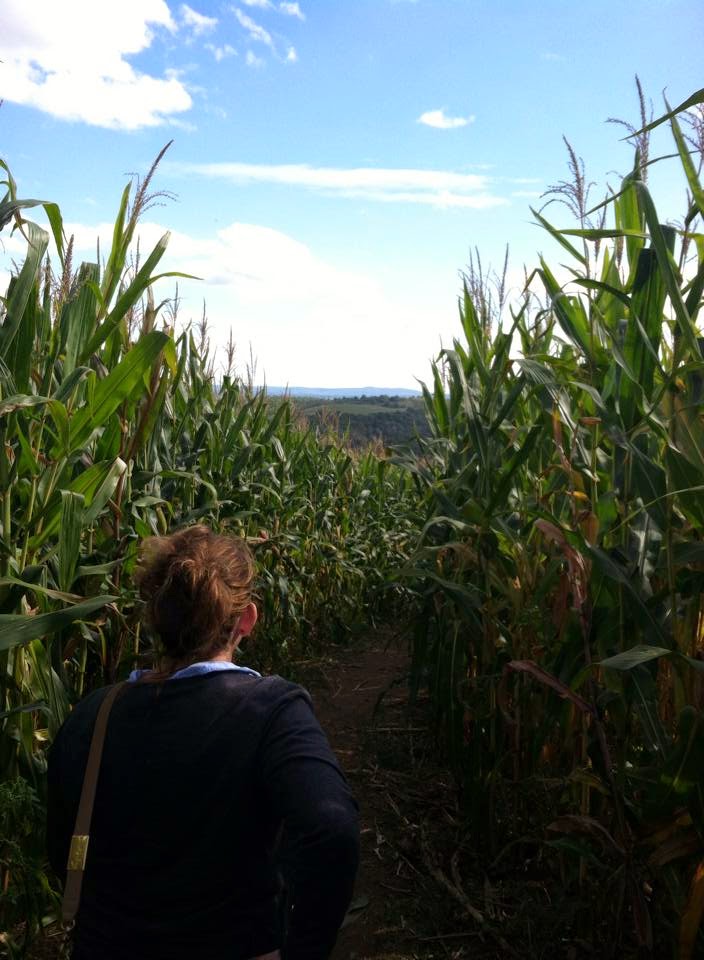 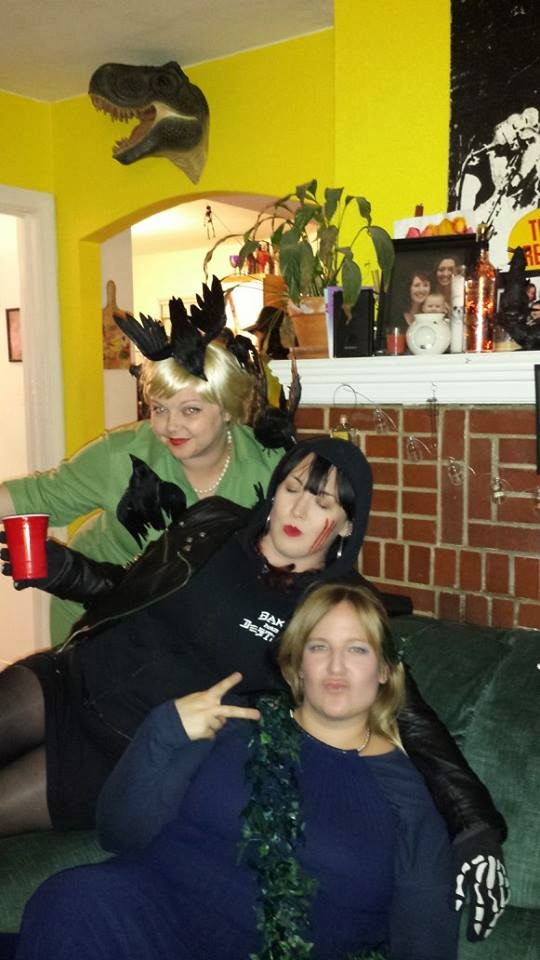